The Central Goods and Service Tax Act,2017 .  This Act to make a provision for levy and collection of tax on intra-State supply of goods or services or both by the Central Government and for matters connected therewith or incidental thereto.
BE it enacted by Parliament in the Sixty-eighth Year of the Republic of India as one Nation one Tax. This Act.The bill was passed by the Rajya Sabha on 3 August 2016, and the amended bill was passed by the Lok Sabha on 8 August 2016. The bill, after ratification by the States, received assent from President Pranab Mukherjee on 8 September 2016, and was notified in The Gazette of India on the same date. This Act merged many Central Taxes and State Taxes these are following. 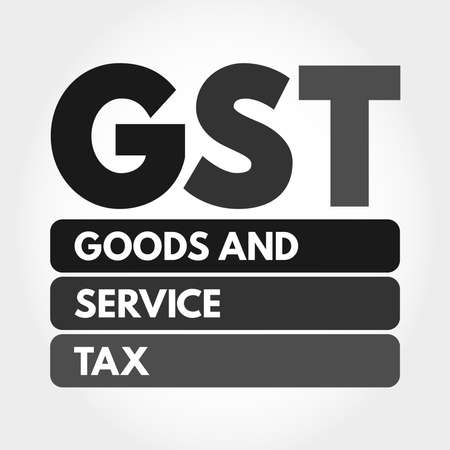 13. Taxes on Lotteries, betting and gambling

What is cancelled cheque ?