What do you mean by court?

What is a court and its purpose?

What is the court process?

What is the definition of court decisions?

According the companies Act 2013 court define under section 2(29) 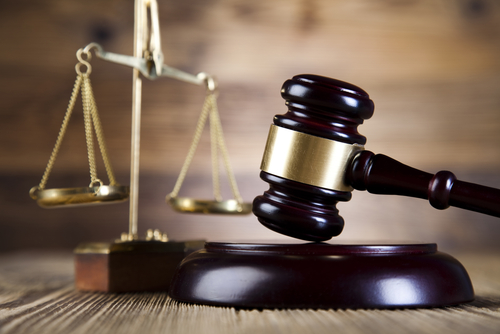